Corrigendum: Functional Activation in the Ventral Object Processing Pathway during the First Year 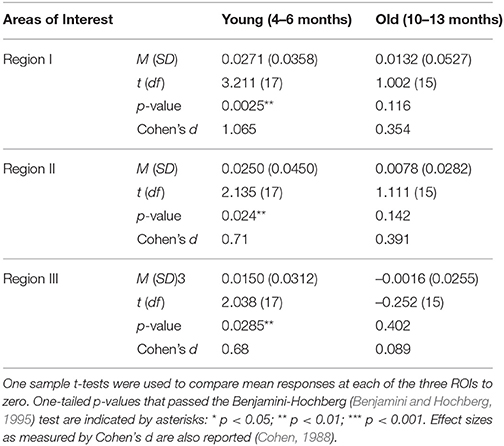 Edited and reviewed by: Natasha Sigala, University of Sussex, UK

Copyright © 2016 Wilcox and Biondi. This is an open-access article distributed under the terms of the Creative Commons Attribution License (CC BY). The use, distribution or reproduction in other forums is permitted, provided the original author(s) or licensor are credited and that the original publication in this journal is cited, in accordance with accepted academic practice. No use, distribution or reproduction is permitted which does not comply with these terms.