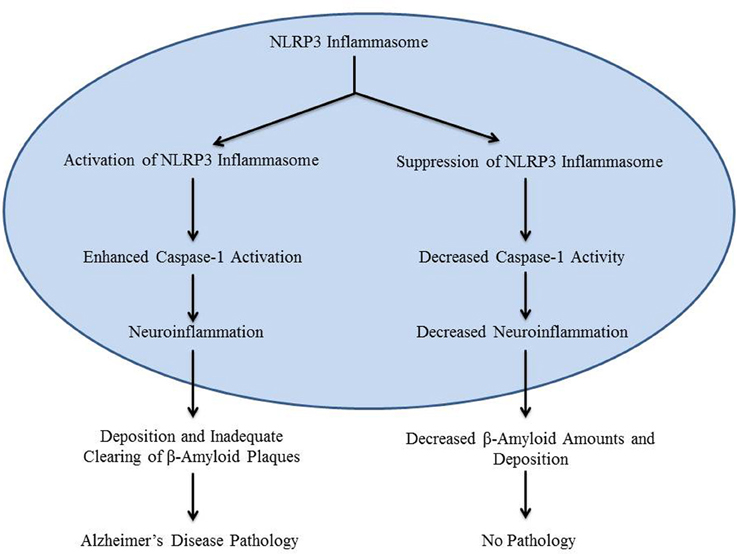 Figure 1. The diagram is a schematic representation of the role of NLRP3 inflammasome in Alzheimer's disease.

Recently, Heneka et al. conducted a study to determine whether or not NLRP3 inflammasome activation contributes to the pathogenesis of Alzheimer's disease. APP/Presenilin-1 (PS1) mice, which develop symptoms similar to Alzheimer's disease, were crossed with NLRP3−/− or Casp-1−/− mice. The quantity of cleaved Casp-1 in the brains of the offspring was then measured in comparison to the APP/PS1 mice. The researchers also examined the differences in the level of spatial memory impairment between these groups and found that in APP/PS1/NLRP3−/− and APP/PS1/Casp-1−/− mice, the level of cleaved Casp-1 was markedly decreased when compared to APP/PS1 mice, while IL-1β levels were consistent between the groups (Heneka et al., 2013). This diminished Casp-1 level correlated with preserved spatial memory function in the APP/PS1/NLRP3−/− and APP/PS1/Casp-1−/− mice, as opposed to the significant spatial memory impairment seen in the APP/PS1 mice (Heneka et al., 2013). The researchers also compared the level of long-term potentiation (LTP), which is analogous to synaptic plasticity, in the hippocampi of these mice. The APP/PS1 mice were found to have decreased hippocampal synaptic plasticity, while the hippocampal synaptic plasticity in the APP/PS1/NLRP3−/− and APP/PS1/Casp-1−/− mice was preserved (Heneka et al., 2013).

The role of the NLRP3 inflammasome in behavioral changes and cognitive deficiencies associated with Alzheimer's disease was also examined in the study by Heneka et al. APP/PS1 underwent behavioral analysis and were found to have delayed habituation and increased psychomotor agitation. Conversely, APP/PS1/NLRP3−/− mice exhibited decreased locomotion and behavioral changes, further supporting the fact that the NLRP3 inflammasome places a large part in the development of cognitive and behavioral symptoms seen in Alzheimer's patients.

Based on these results, the authors conclude that introducing therapeutic treatments targeting the NLRP3 inflammasome may have a beneficial effect on patients with Alzheimer's disease as NLRP3 activation may contribute to the pathogenesis of Alzheimer's disease in humans. The authors also suggest that activation of NLRP3 enhances Alzheimer's disease and may be involved in synaptic dysfunction, cognitive impairment, and the restriction of microglial clearance functions (Heneka et al., 2013). Therefore, human trials should be conducted to determine the validity of this hypothesis. The experiment by Heneka et al. provides an excellent model for the development of possible future therapies for Alzheimer's patients. Animal and human studies examining the safety and effectiveness of targeted NLRP3 or Casp-1 inhibitors should be further pursued as the results reveal an important role of the inflammatory activators NLRP3 inflammasome/caspase-1 in Alzheimer's disease pathogenesis and could represent improved therapeutic treatments for millions of Alzheimer's disease patients.

This work was funded by the American Heart Association National Scientist Development Grant 09SDG2260957 and National Institutes of Health R01 HL105932 and the Joy McCann Culverhouse Endowment to the Division of Allergy and Immunology.

Copyright © 2014 Saco, Parthasarathy, Cho, Lockey and Kolliputi. This is an open-access article distributed under the terms of the Creative Commons Attribution License (CC BY). The use, distribution or reproduction in other forums is permitted, provided the original author(s) or licensor are credited and that the original publication in this journal is cited, in accordance with accepted academic practice. No use, distribution or reproduction is permitted which does not comply with these terms.