Figure 1 of the article by Stayte and Vissel (2014) contained an error during editing, which we now rectify. In the original Figure 1, the blue arrows representing the GABAergic projections to the LGP originate from the cerebral cortex. However, the blue arrows should be originating from the striatum. We include the updated version of Figure 1 with this correction. 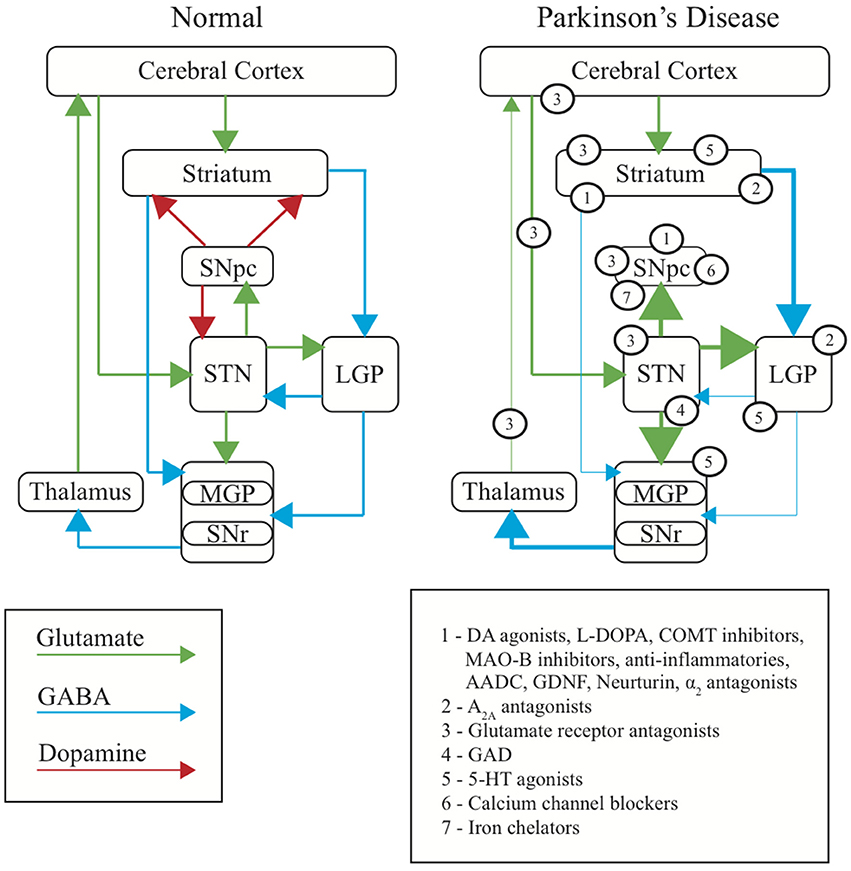 Edited and reviewed by: Eero Vasar, University of Tartu, Estonia

Copyright © 2014 Stayte and Vissel. This is an open-access article distributed under the terms of the Creative Commons Attribution License (CC BY). The use, distribution or reproduction in other forums is permitted, provided the original author(s) or licensor are credited and that the original publication in this journal is cited, in accordance with accepted academic practice. No use, distribution or reproduction is permitted which does not comply with these terms.