Voriconazole Induced Hallucinations and Visual Disturbances in a Female Child: A Case Report and Literature Review

Invasive fungal infections are major causes of mortality in patients with severer immune-disorder (1, 2). Voriconazole, a second-generation azole of new antifungal agents, may improve the prognosis of patients with invasive fungal infection (3). However, voriconazole is associated with a variety of ADRs, including visual and neurological adverse events (4). Data showed that there are significant differences in the pharmacokinetics of voriconazole in children, adolescents and adults. The trough concentration of voriconazole in children is generally lower, which might be due to the rapid hepatic blood flow, fast metabolism, and first-pass elimination of the drug. Furthermore, the incidence of visual and neurological adverse events in children is lower than that of adults (5). Here, we report a female child who was treated with voriconazole twice to prevent fungal infection after leukemia chemotherapy. These treatments triggered hallucinations and visual disturbance in the patient.

A 9-year-old girl was admitted to our hospital with a history of recurrent fever and cough. Physical examination revealed several swollen lymph nodes at her left neck. Blood analysis found higher white blood cells (WBC = 20,800/mm3) and anemia (hemoglobin = 9.7 g/dL). Examination of chest CT showed enlarged mediastinal lymph nodes and bilateral pleural effusions. She was prescribed antibiotics, but the fever persisted. A further bone marrow aspiration, morphological examination, immunology, cytogenetics and molecular biology (MICM) tests lead to the diagnosis of intermediate-risk T-cell (III) leukemia. She was hospitalized and treated with South China Children Cancer Group acute lymphoblastic leukemia 2016 (SCCCG-ALL-2016) protocol (Figure 1). In the induction phase of this protocol, dexamethasone, vincristine, daunorubicin, cyclophosphamide, mercaptopurine, cytarabine, L-asparaginase and intrathecal chemotherapy were given. During the induction phase of chemotherapy, she suffered from mental disorder associated with physical disease but these symptoms resolved after treatment with alprazolam and sulpiride. At the end of the first stage of induction phase of chemotherapy, she had episodes of sepsis caused by Pseudomonas aeruginosa which were treated with imipenem and teicoplanin. Due to severe neutropenia (<100/mm3) and application of broad-spectrum antibiotics, oral voriconazole (200 mg BID, her body weight was 24.4 kg) was administered to prevent fungal infections. On day 3 of voriconazole treatment, she developed hallucinations and visual disturbance. She said that she often scratched the cotton on the top of her head and saw ghosts. The appearance of these symptoms was sudden. The orientation and consciousness of the patient were normal. Although she had mental disorders associated with physical disease, the symptoms did not recur after treatment with alprazolam and sulpiride. The patient had ended a stage of chemotherapy already when symptoms appeared. She had no neurovegetative symptoms and her parents denied their child had previous psychiatric history. Given that the hallucinations and visual disturbance began acutely after the initiation of voriconazole, we thought the symptoms might be caused by voriconazole. When we changed antifungal therapy to caspofungin, the hallucinations and visual disturbance disappeared completely. About 4 months passed, she received re-induction phase which consisted of dexamethasone, vincristine, adriamycin, cyclophosphamide, mercaptopurine, cytarabine, L-asparaginase and intrathecal chemotherapy. Of note, she was given posaconazole to prevent fungal infections when she had severe neutropenia (<100/mm3). Because she had pancreatitis, she was fasted and oral posaconazole was discontinued, and voriconazole (200 mg q12h, her body weight was 28 kg) was intravenously administered to prevent fungal infections. On day 2 of voriconazole treatment, she saw demons flying on the ceiling and had visual ghosting again. To this end, we speculated that these symptoms were caused by voriconazole, and the symptoms disappeared immediately after the drug was stopped. The trough concentration of voriconazole on day 3 was 3.6 mg/L. 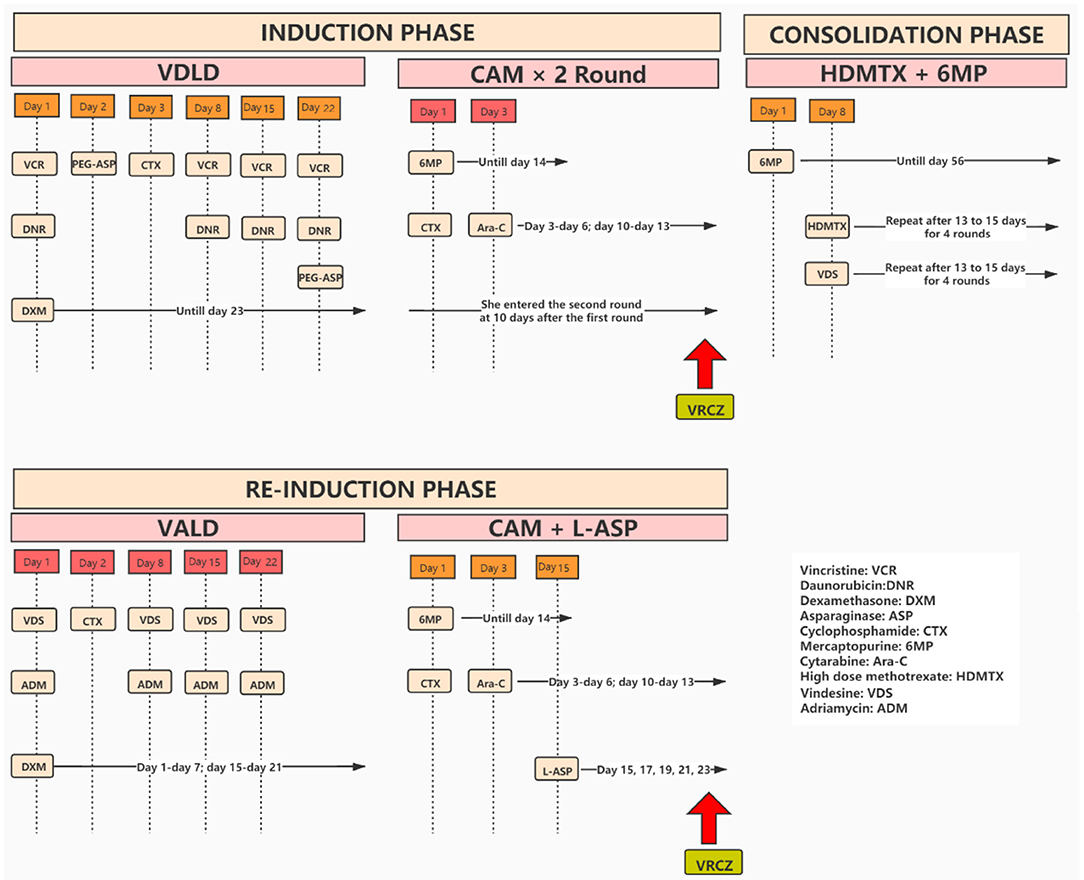 Figure 1. The chemotherapy process in this patient. 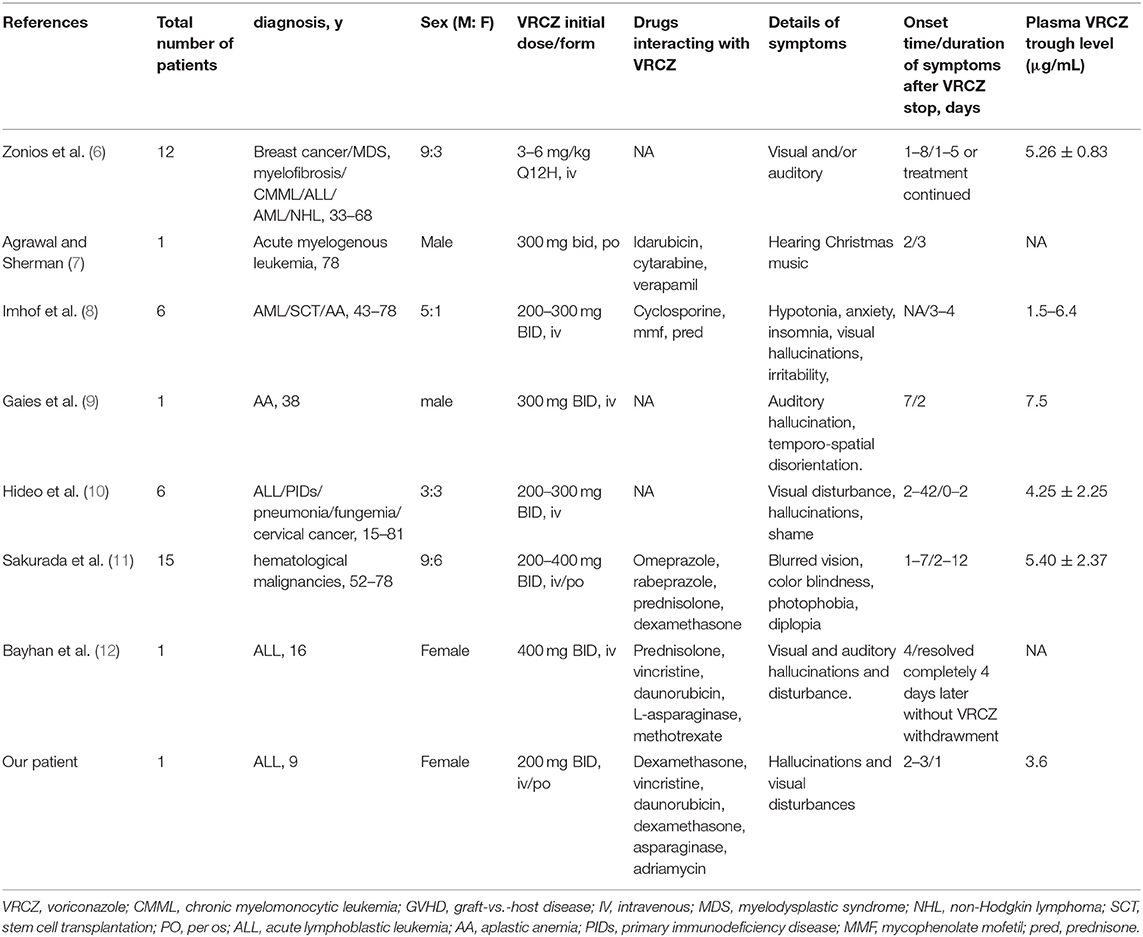 Table 2. The weighted scores of our patient on the Naranjo Scale (13).

Voriconazole is a broad-spectrum antifungal drug that has been shown to be effective in treating fungal infections such as aspergillus (14). Voriconazole is metabolized by the CYP450 system in the liver, mainly by CYP2C9, CYP3A4, and CYP2C19 (15). It can reach higher concentrations in the cerebrospinal fluid by traversing the blood-brain barrier (16, 17). Voriconazole was found to be associated with some ADRs (18). An analysis of a French pharmacovigilance database (19) showed that ADRs of voriconazole included liver function test abnormalities (23%), visual disturbances (18%), rashes (17%), neurologic disturbances (14%), cardiovascular events (10%), hematologic disorders (8%), and renal disturbances (4%). Other less commonly identified ADRs included headache, nausea, vomiting, and diarrhea. Simultaneous development of hallucinations and visual disturbance caused by voriconazole in children rarely have been reported before. The mechanism through which voriconazole-induced hallucinations and visual disturbance is not clear.

Written informed consent was obtained from the individual(s), and minor(s)' legal guardian/next of kin, for the publication of any potentially identifiable images or data included in this article.

We thank the family for their contribution to this study.

Copyright © 2021 Zheng, Li, Guo, Pei, Ke and Huang. This is an open-access article distributed under the terms of the Creative Commons Attribution License (CC BY). The use, distribution or reproduction in other forums is permitted, provided the original author(s) and the copyright owner(s) are credited and that the original publication in this journal is cited, in accordance with accepted academic practice. No use, distribution or reproduction is permitted which does not comply with these terms.