Background: Patients with depressed mental disorders may experience a lack of interest or pleasure, a poor mood, feelings of guilt or unworthiness, sleep and appetite disturbances, and easy fatigability. Based on the degree of the condition, depression is classed as mild, moderate, or severe. Maternal depression is the most common psychiatric condition during pregnancy, and its harmful effects have serious ramifications for both the mother and the fetus. Almost one in every four women will experience depression at some point in her life, the majority of which will occur during her childbearing years. Studies reports showed that antenatal depression is a common maternal problem in Ethiopia and as reported antenatal depression ranges in Ethiopia from 19.04 to 29.92%.

Methods: Health facility based cross-sectional study was conducted at Wolayta Sodo Teaching and Referral Hospital from May 01 to 30, 2018. Data were collected from through face to face interview at exit from antenatal care unit using structured questionnaire and checklist adopted from patient Health Questionnaire (PHQ-9). Data were collected from 309 antenatal attendant mothers using systematic random sampling from each either mother. Binary and multivariable logistic regression model was employed to identify factors associated with maternal depression at P-value <0.05 level of significant.

Conclusion: The frequency of mother depression in this community was greater than in previous Ethiopian studies reported. Maternal depression was linked to a woman's level of education, husband support, and substance usage. This suggested that health care providers regarding pregnant women should emphasize the importance of husband support, substance usage and women level of education.

Patients with depressed mental disorders may experience a lack of interest or pleasure, a poor mood, feelings of guilt or unworthiness, sleep and appetite disturbances, and easy fatigability. Based on the degree of the condition, depression is classed as mild, moderate, or severe (1). It is the most common psychiatric condition during pregnancy, and its harmful effects have serious ramifications for both the mother and the fetus. Almost one in every four women will experience depression at some point in her life, the majority of which will occur during her childbearing years. Study done in northern Ethiopia reported the prevalence of antenatal depression 31.1% (1, 2). Systematic review done in Ethiopia showed that antenatal depression in Ethiopia ranges from 19.04 to 29.92% and it reported that antenatal depression is a common maternal problem in Ethiopia (3). Low birth weight is linked to maternal depression during pregnancy, which is a major public health issue in underdeveloped nations (4). Antenatal depression is predicted to affect 15.6 percent of women in low- and middle-income nations (5).

Evidence suggests that depression has an influence on child health in poor and middle income nations that goes beyond psychosocial developmental delays (6). Pregnant women who were depressed were more likely to have obstetrical complications such as pre-eclampsia, uterine irritability, and pregnancy-induced hypertension (7).

Even in well-resourced frameworks, depression during the prenatal period was often not acknowledged, and treatment rates in pregnant women were lower and slower than in non-pregnant women (8). It also has an impact on the mother-infant relationship by influencing the occurrence of post-natal depression (9).

Despite the fact that depression has a significant impact on pregnant mothers, according to our literature review, research in this area is limited. This study was conducted with the goal of determining the prevalence and factors related with depression among Southern Ethiopian pregnant women attending antenatal care.

The study was conducted at Wolata Sodo University teaching and referral Hospital from May 1–30, 2018. The hospital is located in Sodo town, which is found 327 km far from Addis Ababa to southern direction. The hospital is expected to serve around two million people. The total number of bed in the hospital is 200, out of which 60 beds were in obstetrics and gynecology department. The services delivered by these departments were pre-operative, post-operative, in patient, post abortion, safe abortion service, labor, delivery, ANC service and others. Currently 257 health professionals serve permanently in hospital including specialist, general practitioners nurses, midwives, pharmacists and others. The average number of monthly ante natal care service was around 681.

The study population was all pregnant women who came to attend ANC unit during the study period at Wolayta Sodo University teaching and referral hospital.

Pregnant women who came to attend for ANC at Wolayta Sodo Univesity teaching and referral hospital.

Pregnant mothers who were suffering from pain and bleeding were excluded.

Sample size was determined using single population proportion formula with the assumption of 24.9%, proportion of maternal depression (7). Confidence level of 95% confidence level and marginal error of 5%. After adding 10% for non-response rate, the final calculated sample size was 313. Participants were included systematically when they enter for ante natal care.The number of client flow in the last 1 month prior to the data collection period was used to calculate the kth value which was two. Accordingly, each woman was included in the study when receive care at antenatal care unit.

The data were collected by five trained psychiatry nurses through face to face interview using structured questionnaires on paper. The data collection equipment was made up of different parts

In our study we defined depression from mild to severe one based on the scale. So PHQ-9 scale cut pint five to nine taken to define depression among antenatal women.

From 313 pregnant women only four pregnant women were eliminated from the study because they dropped out during the interview due to physical discomfort associated with pregnancy, leaving 309 pregnant women with gestational ages ranging from 16 to 39 weeks and a 98.7% response rate. Women ranged in age from 15 to 38, with a mean and standard deviation of 25.47 and 5.58, respectively. In number 185 or 59.9% of the women in this study were between the ages of 20 and 29, and in terms of residence 215 (69.6%) were from the urban, in terms of religion; 190 (61.5%) were protestants, and marital status showed that 271 (87.7%) were married (see Table 1). 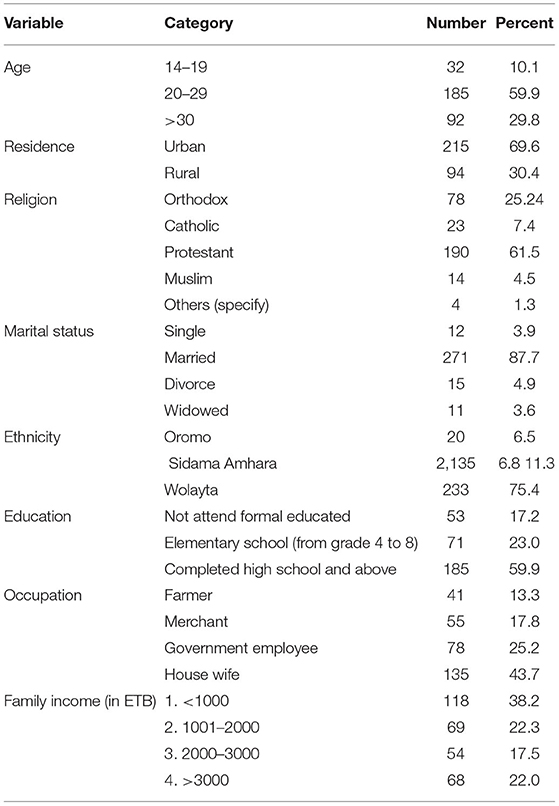 Table 1. Socio demographic characteristics of pregnant women who were at antenatal care service and participated in study at Wolayta Sodo teaching and referral Hospital, June, 2018. 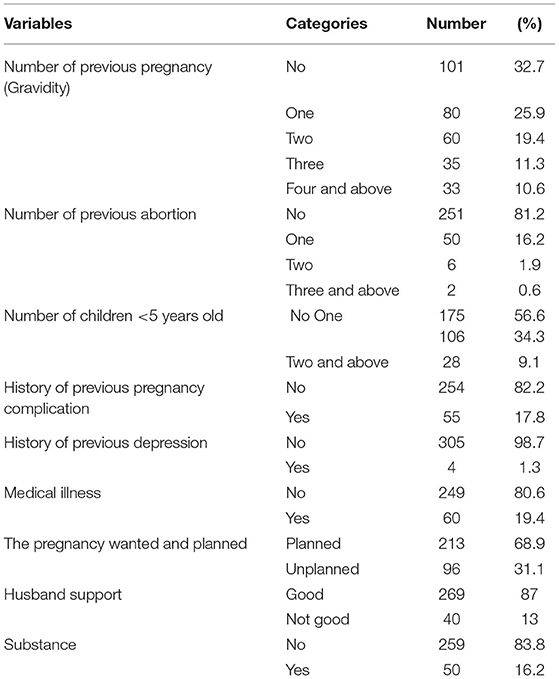 Table 2. Obstetric characteristics of pregnant women who attended ANC service and participated in the study during study period at Wolayta Sodo teaching and referral Hospital, June 2018 (created by authors).

Prevalence of Depression in Pregnant Mothers

Table 3. Factors associated with depression among pregnant women who attended antenatal care service and participated in the study during study period at Wolayta Sodo teaching and referral Hospital, 2018 (created by authors).

This study prevalent was lower than study done in rural South Africa (47%) (13). This may be difference in study population, in this study most of pregnant women were from urban area and the study report from South Africa showed pregnant women from rural area. Living in rural area has more burden than urban area since there is difficulty of access and affordability for necessary services.

This study prevalence was higher than from systematic review report of perinatal depressive disorder prevalence in Africa (14). The possible explanation could be difference tools used.

In this study, the odds of developing maternal depression were more than three times higher among women who had completed high school or higher than women who had no formal education. A study conducted in Sweden backs this up (15) as well as a research conducted in the United States (16). This might be women completed high school and above could have additional responsibilities particularly related with job and had limited time for caring themselves than women with no formal education.

The frequency of mother depression in this community was greater than in previous Ethiopian studies reported. Maternal depression was linked to a woman's level of education, husband support, and substance usage.

Ethical clearance was obtained from Ethical Review Board of the Hawassa University.

The reviewer TF declared a shared affiliation with the authors to the handling editor at time of review.

6. WHO. Mental health aspect of women's reproductive health. a global review of the literature. Geneva: (2009).

Copyright © 2022 Borie, Siyoum, Tsega and Anbese. This is an open-access article distributed under the terms of the Creative Commons Attribution License (CC BY). The use, distribution or reproduction in other forums is permitted, provided the original author(s) and the copyright owner(s) are credited and that the original publication in this journal is cited, in accordance with accepted academic practice. No use, distribution or reproduction is permitted which does not comply with these terms.