Corrigendum: Genes Involved in Stress Response and Especially in Phytoalexin Biosynthesis Are Upregulated in Four Malus Genotypes in Response to Apple Replant Disease 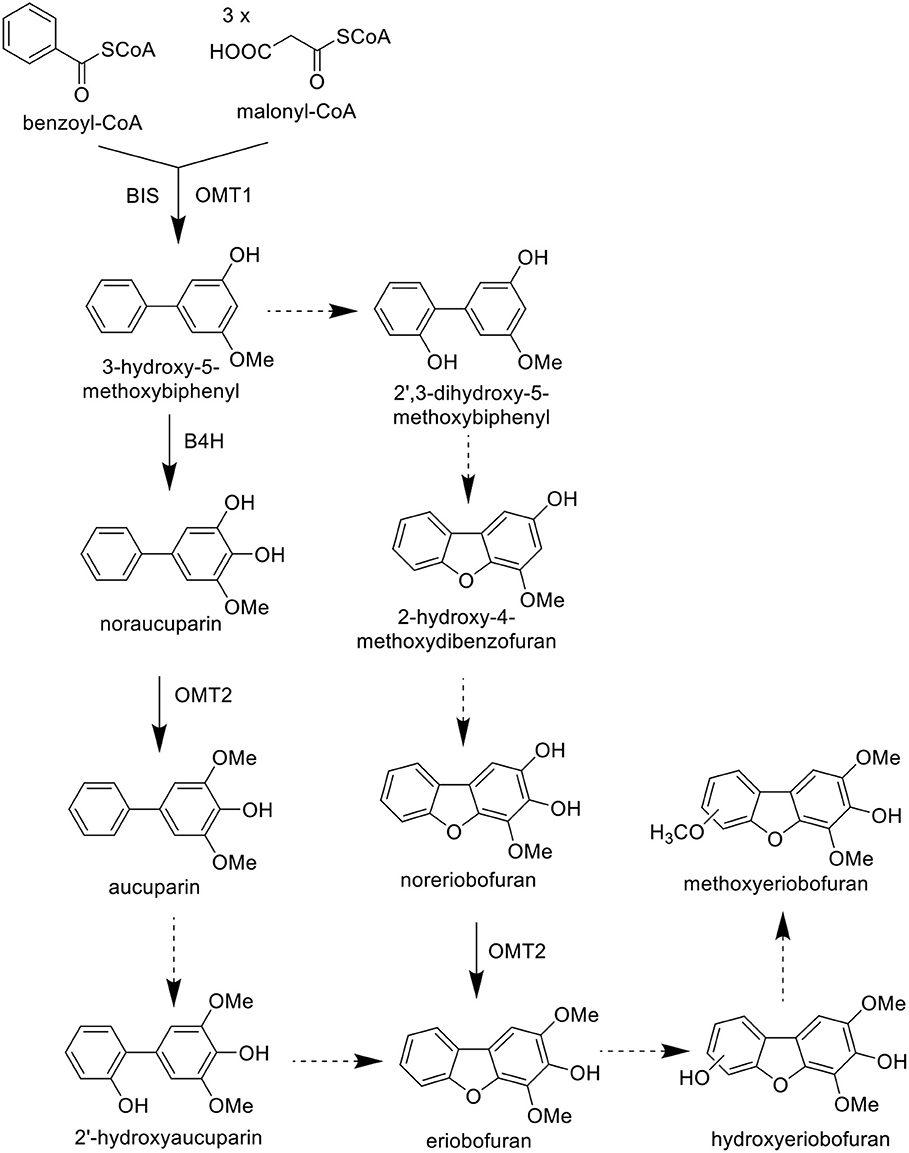 In Table S2 of the published article, single amplicon sizes were given incorrectly. They have been corrected, and a corrected Table S2 file is published.

Following a reader's comment, specificity of two primer pairs was tested by sequencing. A paragraph was added to Material And Methods, Primer Selection and RT-qPCR Validation after paragraph 2:

To test the specificity of the primers used to amplify the genes B4Ha and B4Hb (Table S2), an amplicon deep sequencing was conducted. The sequence analysis proved the B4Hb primers to be highly specific. The sequencing results also showed that the B4Ha amplicon is present in both B4Ha and B4Hb. This means that the primers for B4Ha are not gene-specific. This limited specificity should be considered for the interpretation of the respective data.

The authors apologize for these errors and state that they do not change the scientific conclusions of the article in any way. The original article has been updated.

Copyright © 2021 Reim, Rohr, Winkelmann, Weiß, Liu, Beerhues, Schmitz, Hanke and Flachowsky. This is an open-access article distributed under the terms of the Creative Commons Attribution License (CC BY). The use, distribution or reproduction in other forums is permitted, provided the original author(s) and the copyright owner(s) are credited and that the original publication in this journal is cited, in accordance with accepted academic practice. No use, distribution or reproduction is permitted which does not comply with these terms.